Donald Leroy “Don” LaFontaine, who passed away in 2008, was an American Voice Actor famous for his bass heavy voiced that became synonymous with movie trailers.

Arguably one of the most famous voice over artist to have ever lived, LaFontaine’s voice was responsible for more than five thousand film trailers and even more TV ads, radio spots and video games.

Definitely an inspiration to every voice actor out there! 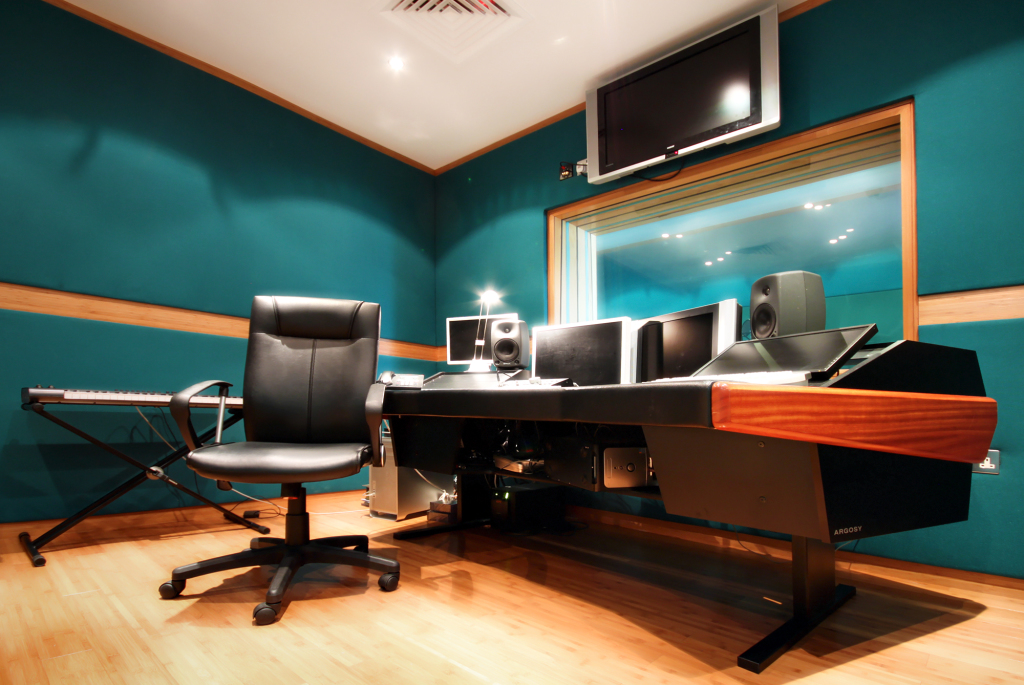