Born October 29, 1957, Dan Castellaneta is an American voice actor and comedian most famous for his role as “Homer Simpson” on the animated television series ‘The Simpsons’.

So this week’s famous voice actor is dedicated to none other than the man who made the word “D’oh” famous worldwide, Dan Castellaneta. 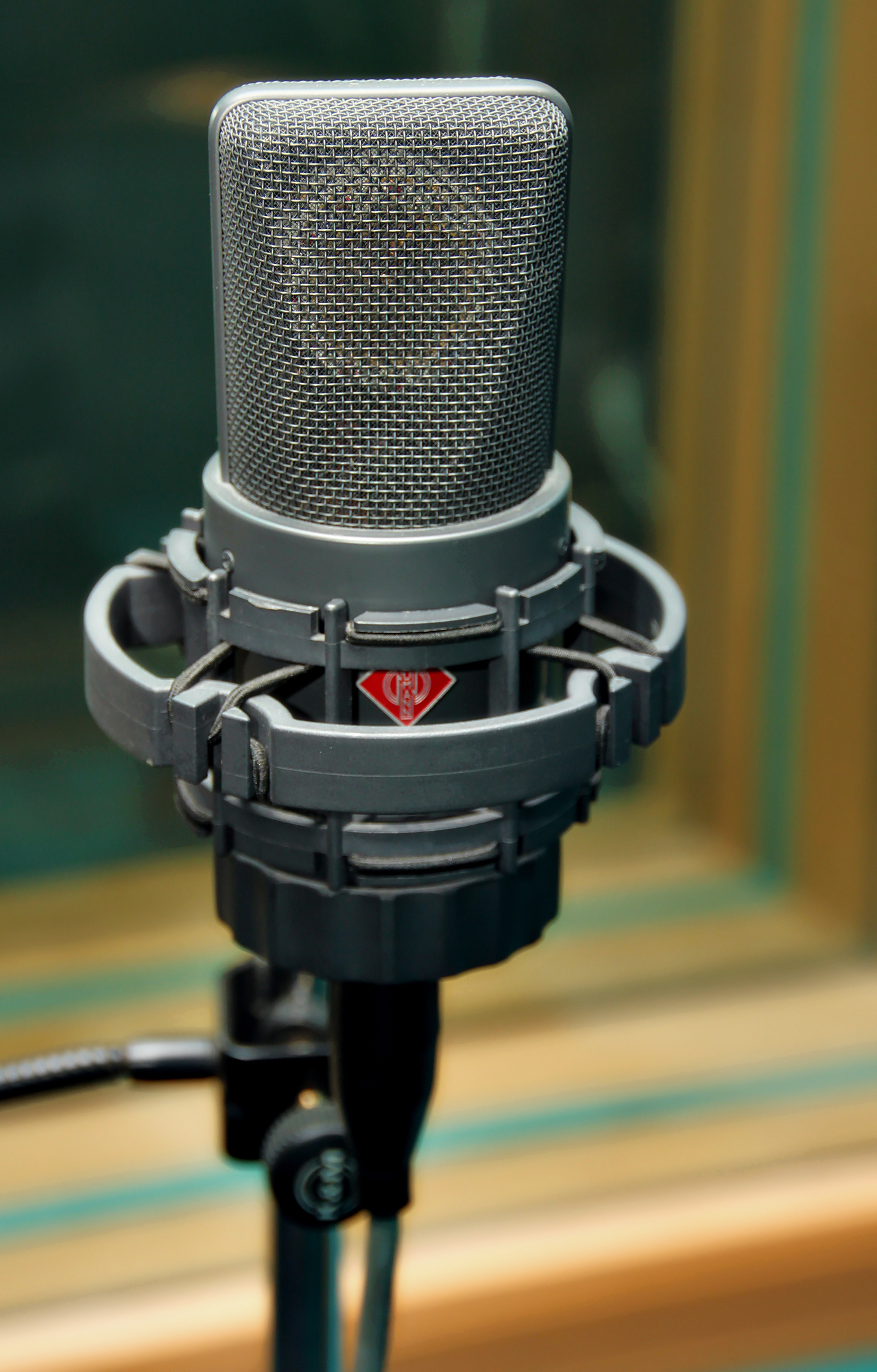